Bible Baptist Church of Kinderhook – Beginnings and beyond. 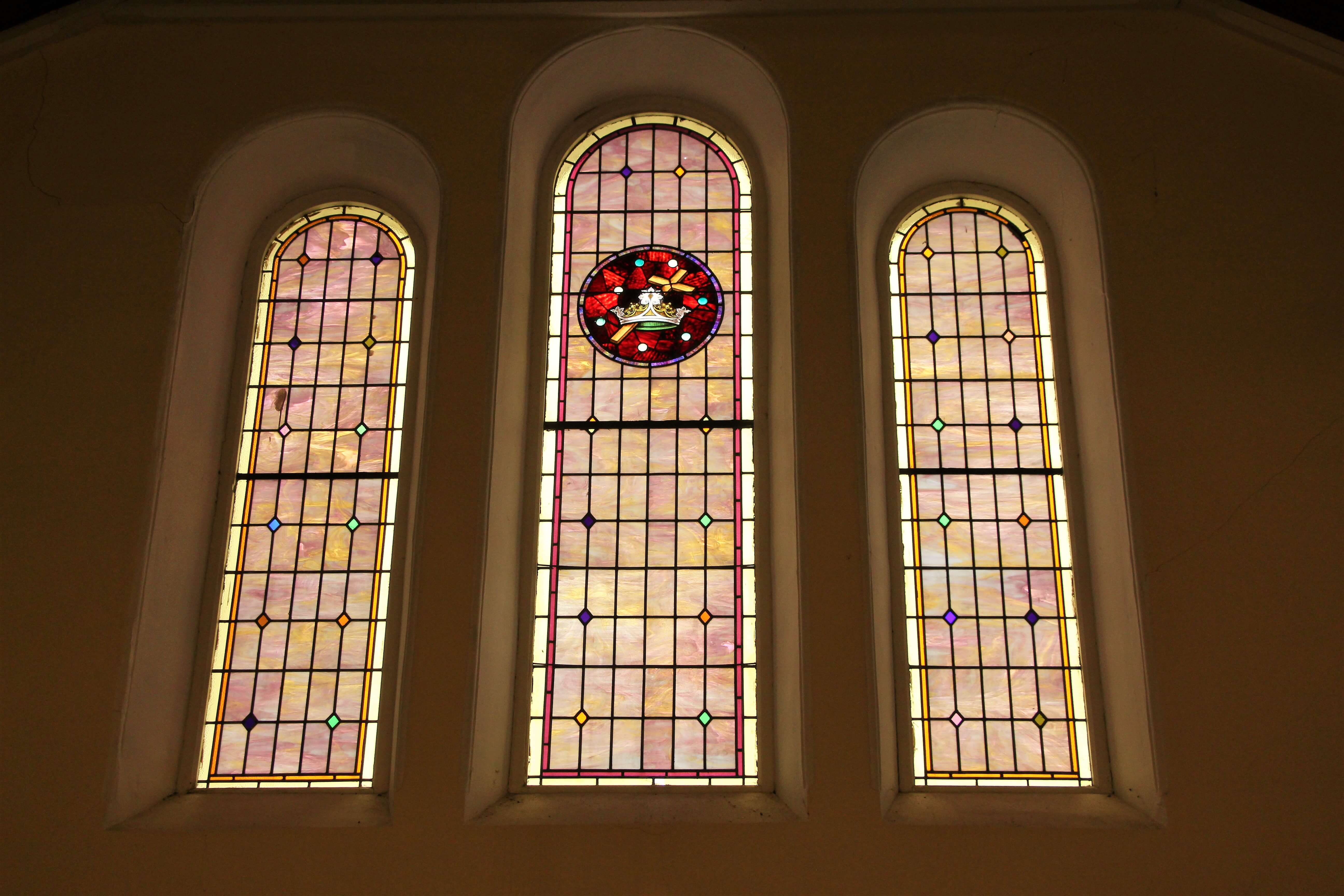 In the Summer of 1968 a small group of believers began meeting for Bible study in a private home in the town of Kinderhook New York. At that time there were no local Bible believing Baptist churches in the area so as the group began to grow they considered formalizing their assembly. Through the leading of the Holy Spirit they were compelled to form into an independent Baptist local church. This committed band of believers stepped out in faith and adopted their first constitution in January of 1969.  From these humble beginnings the Bible Baptist Church of Kinderhook was formed.

Over the next two years the church further established itself and called its first leader, Pastor Gary Newhart. Pastor Newhart provided leadership with an aim to develop the church. On June 24th, 1971 the church became incorporated and was recognized by the Federal and State government as a tax exempt religious organization.

That same year the church began looking for a permanent physical location for its home. They purchased a plot of land in Valatie NY with the intent to build a brand new church building.  At about the same time the Ghent Dutch Reformed church came up for sale in the hamlet of Ghent NY. The property consisting of circa 1870’s church and parsonage buildings became available due to the decision made by the Reformed church to merge their Ghent and West Ghent church communities into one congregation. Through much prayer and God’s leading the people of the Bible Baptist church decided to forego their new building plan and instead purchase the Ghent property. The sale was finalized and the deed was issued to the Bible Baptist Church on December 13th, 1971. This property located at 1323 County Route 21 Ghent NY has been the continuous home of Bible Baptist Church of Kinderhook ever since.

Soon the Lord moved Brother Gary Newhart to move on and his successor Pastor Price came to the church as the new leader. Under Brother Price God moved the church to open a Christian Day School in the basement of the main church. Columbia Christian Academy was established as an ACE Christian School in 1975 and has been in continuous operation ever since.

Moving on from those early years the church has had the benefit of several leaders and has seen many changes and additions to its ministries and property holdings. Some of the ministries added were foreign missions support, prison ministry, nursing home ministry, and Hudson Bible clubs for kids. Always the sole purpose of any expansion of ministry is to bring Glory to God through our efforts. In 1985 a second home was purchased on County Route 21 and became the primary parsonage while the older parsonage was converted to 2 unit apartment house for additional school and church staff. Then in 1995 the church built a multi-use educational building on its main property for use as the main school building, kitchen, and fellowship hall.

As Bible Baptist Church enters its 50th year plans are underway to remodel/restore the original church building by enlarging and updating the bathrooms and making much needed repairs to the 150 year old structure. Through it all God continues to be good and pour out His blessings. The church looks forward to the next 50 years and is excited about all that God will do.